Two of my favorite sayings are “act as if” and “ask for forgiveness rather than permission.”  When you act as if something has already occurred in your favor, not only does it boost your confidence, it gets you closer to achieving your desired outcome.  I understand it’s hard to walk by faith sometimes and act as if the outcome that you want is happening or has already happened, when reality tells you something different.  I have personally been straddling a corporate job while building my business for quite some time.  It’s been a challenge at times to keep the faith, but I believe that I am walking in my purpose and that success is coming this year and that I will earn enough income to release my corporate job.  I don’t believe as some have told me that I need to quit my job in order for success to show up.  I believe I am right where I’m supposed to be and when the time is right I will know when to walk.

Ask for forgiveness rather than permission does not mean go do something bad and then say you are sorry.  What it means is to be assertive and take charge instead of timid and hesitant.  For instance, recently I was a roundtable speaker at a women’s event.  There were 17 round tables set up with 17 speakers.  My roundtable was by a window that had a ledge space that could be used for a display.  I didn’t ask if I could set something up, I just set up a display with my products.  One of the other speakers said “I didn’t know we could do that.”  My reply was “ask for forgiveness rather than permission.”  In this situation I just assumed I could since I was a speaker. I asserted myself and took charge by setting up a display.  If they had told me to take it down I would have negotiated to keep it there but in the end would have removed it if they had a valid reason to take it down.

Another example: I worked in an office where we were only provided tables with computers on them and nowhere to store anything.  The room was set up with 3 rows of tables with 2 computers each on them.  I decided to “reengineer” my area.  I got permission to use an empty 2 drawer filing cabinet (thought it best to ask for that one) and then rearranged my area so I had more of an office space than a tabletop with no space.  Everyone else in sharing the room with me was surprised and asked me who told me I could do that.  I said “no one, I just did it.”  I chose to make the move to make my area more conducive to a working environment.  It wasn’t perfect but it was much better than it had been.

Act as if and ask for forgiveness rather than permission will enable you to have more power over your own situation.  Shift to this philosophy and see how positively things change for you. 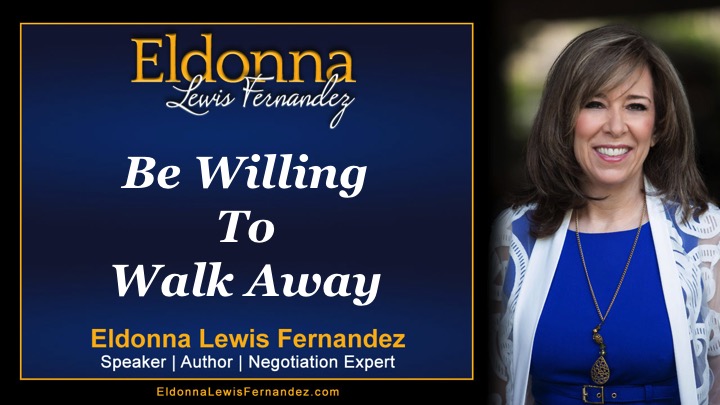 Mastery Monday – Be Willing to Walk Away 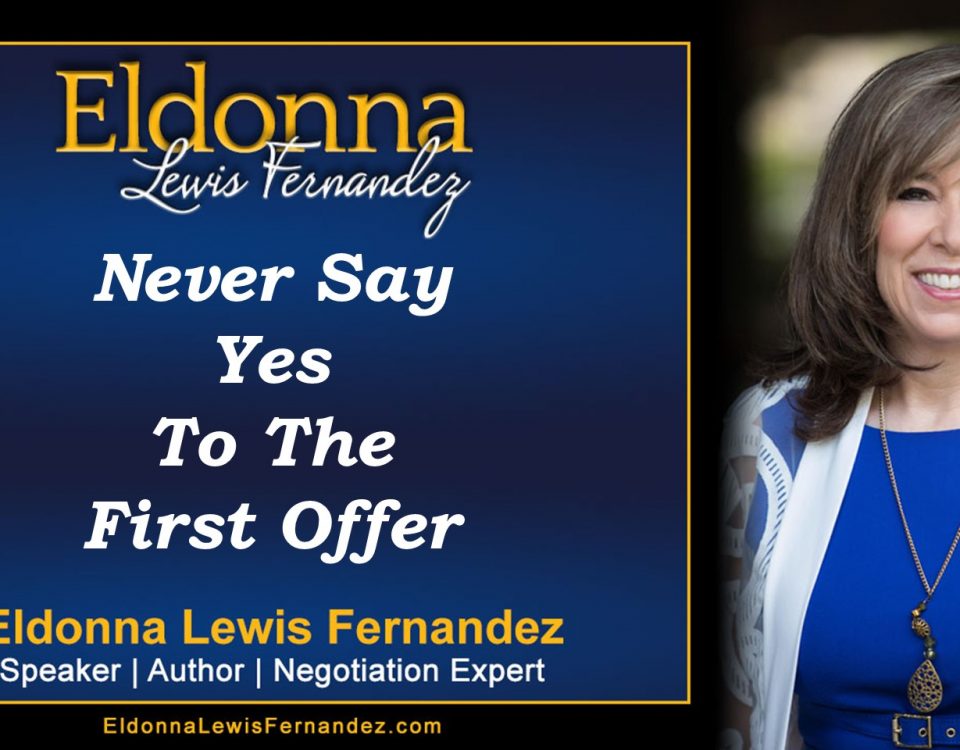