A Word About Freedom of Speech – Negotiating Balance

Negotiation Balance – How do we exercise our right and express our opinion without offense?

The First Amendment (Amendment I) to the United States Constitution is part of the Bill of Rights. The amendment prohibits the making of any law respecting an establishment of religion, impeding the free exercise of religion, abridging the freedom of speech, infringing on the freedom of the press, interfering with the right to peaceably assemble or prohibiting the petitioning for a governmental redress of grievances.

Freedom of speech gives us the ability to speak freely including in writing.  There have been a barrage of comments and opinions regarding the gun laws in this country as a result of the most recent shooting atrocities that have occurred.

This morning when one of my Facebook friends was expressing her opinion in a professional manner about the topic which is obviously controversial, she was ripped apart by various people who didn’t share her opinion.  Controversial topics are topics which people may want to  consider not expressing on social media because of the responses people will come back with.

She had a veteran call her a foul name and said some other disparaging things about her post.

We all have a right to our opinion.  Our opinions should be expressed professionally.  Unfortunately we all have different opinions.  When someone rips apart someone else like that, they are denying that persons constitutional right of freedom of speech.

Not only is this wrong, it’s also ridiculous for someone serving this country or who has served this country to tear someone down for exercising the very right that the military is fighting to protect.  This is an oxymoron at best.

After the election, I noticed the same type of hate comments flying back and forth in social media.  I had someone say if I voted for the candidate that was not their choice then I need to unfriend them because I was basically the scourge of the earth (it was much harsher than that but I will not post here).  I voted for who they voted for but chose to unfriend and block them because of the offensive comments they were using.  I choose not to be associated with people like that.

I will say the same thing now that I said then.  People, you wouldn’t say things like that to someone’s face (for the most part), why do you persist in making it ok to post things like that on social media?

We all have the right to freedom of speech.  People need to start backing off of their anger and stop blasting people for exercising their constitutional right. Especially if you are serving or have served in the U.S. Military.  Part of you oath that you take when you join the military is “to support and defend the Constitution of the United States against all enemies foreign and domestic.”  To disparage someone for expressing their constitutional right to freedom of speech as a member of the armed forces or anyone else for that matter is a disgrace to the Constitution and the very principles this country was founded on.

I may not agree with some opinions, but they have a right to their opinion just as I do.  We need to get back to cooperation in this nation and stop tearing each other apart.

Your Mindset is Your Greatest Asset 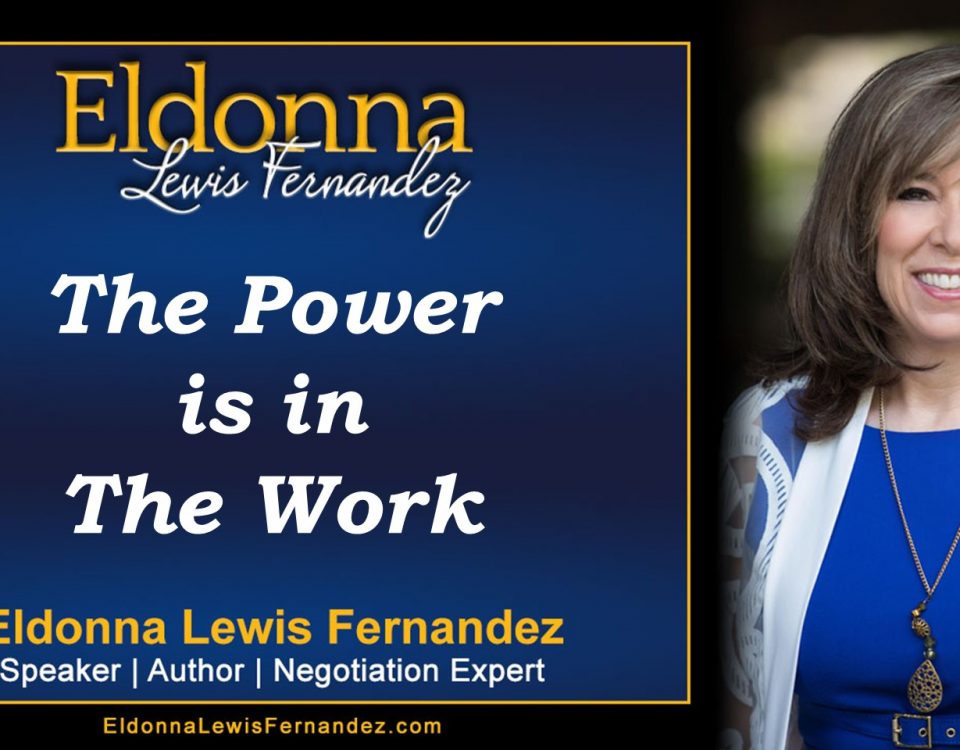