The Day My Mother Died

Negotiation Tip – Improve Your Presentation Skills to Be a Better Negotiator

You Can’t Negotiate With Crazy – Or Perhaps You Can…

It was just after lunch on April 25th when I got called out of the classroom.  I went to the office to find my dad there.  He was taking me out of school early and taking me to the San Antonio Livestock Show and Rodeo.  He never did anything like that, ever.  For a 12 year old girl who was horse crazy it was the best day of my life.  I wanted to see every animal, especially the horses. I looked in every stall at every horse that was there for the horse shows.  I wanted one of my own so badly.  I had fallen in love with horses when I was only 4.  I remember someone riding through our neighborhood in Bay Village Ohio.  The rider stopped to talk to my parents. I stroked his mane and saw his power and grace and was instantly in love.

My father’s health had forced us to move to warmer climate when I was 6.  We lived in a sprawling house in San Antonio Texas that had a big tree in the back yard that I loved to climb.  My father had recently retired as a high-level business executive from General Motors.  He started as a truck driver at 19 and worked his way up through the company.   My mother enjoyed the life of an executive in Ohio.  However, when we moved to Texas things got bad.  She hated it there or maybe it was herself she hated.  She had left my sisters father for my father when my sister was around 12.  She never came to live with us.

The family looked great on the outside but on the inside we were imploding.  Both my parents were alcoholics and the toll of that disease destroyed us all on a daily basis. Alcoholism is a family disease.  My grandfather was an alcoholic and my mother became one at some point in her life. I don’t remember a time when she wasn’t a raging alcoholic. She left me in a store on purpose when I was 5.

I remember feeling unsettled if they weren’t fighting.  Sometimes their fights got out of hand and someone got hurt.  A broken arm, stitches, bruises.  I hid under the bed in my room when they fought but felt a sense of normality.  It was sick and sad at the same time and took many years to understand and heal from.

None of that mattered that day as I looked at the horses. We watched some of the livestock shows in the smaller barns and then went to see the rodeo in the main arena.  I didn’t want the day to end.  We got home very late and my mother was in the kitchen making a sandwich. She was in her pajama’s and didn’t say much to us.  I just went to bed.  It was the last time I would see my mother alive.

I was laying there thinking about the day as I was falling asleep when I heard a loud thud outside my door and a strange noise.  I went to see what it was and saw my mother collapsed on the floor foaming at the mouth.  I screamed and my father came running.  He went to call an ambulance.  In those days they weren’t right around the corner.  It took what seemed like an eternity for them to get there.  I ran into my parents bathroom and crouched down between the toilet and the wall and stayed there.  I was too terrified to move.  I didn’t know what was going on.

Eventually I heard a lot of voices and noise.  A policeman came and found me and got me out of the bathroom and took me to the neighbors who were waiting outside.  I saw the ambulance drive off and didn’t know what to think.  I was used to numbing myself when drama happened so that’s what I did.  I didn’t feel anything.  The next morning when I awoke, the neighbors had made breakfast and there was an eerie silence at the breakfast table.  I didn’t know what they knew. My mother had died that night from “acute alcoholism.”

I had breakfast and went back home.  My father was sitting there crying.  He said something that I don’t remember but told me my mother died.  I ran and locked myself in the bathroom and cried for a minute.  He was banging on the door saying he needed me now.  He went to call some friends.  I listened as he talked to them.  I never cried again about her after that.  Not then, not at the funeral, not anytime for many many years.  I numbed myself like I always did to survive my life.  It was a vicious cycle that caused me to make many bad choices for many years.

Today I am at peace.  If you read the 2 part posts I wrote on forgiveness you will see many of the bad things that happened in my life.  Today is not about reflecting on any of that, it’s about wondering what my life would have been like with a mother and being grateful that I’m able to be a better mother to my kids than my mother was for me.

It’s been 40 years since she died.  I wonder what it would be like to have had a mother.  I wonder if she would be proud of me. I don’t dwell on that, but this being the anniversary of here death, those thoughts ebb and flow in my mind.

Then I look up at the photo of me and my two awesome kids and smile.  I am thankful that for my kids,  the cycle has been broken and the example I am giving them is that you never give up, never give in and keep doing the work.

To your success.  May this day and everyday be filled with hope for an awesome today and each day you are given after that. 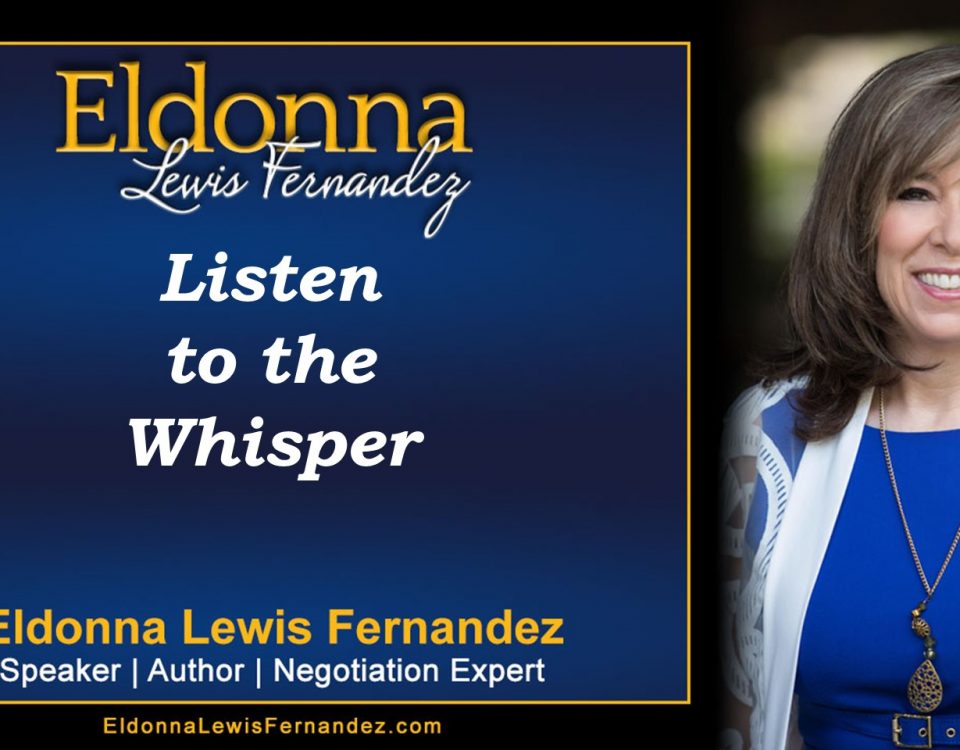