Don’t Negotiate With Crazy Podcast on The Art of Charm

Think Like A Negotiator in Employee Engagement and Relations

Leadership, it’s something we all do everyday. You may not think you are a leader but even if it’s only yourself you have to lead. Aside from self leadership, there are certain things as a leader of people in any capacity that you need to do in order for the mission to be successful. Based on some recent experiences, the following X leadership lessons should be observed whether you lead a team of many or 1 or 2.

1. Set your team or mission up for success by confirming details

If you have set up an appointment or event of some sort to take place, make sure all the people involved are well prepared to execute the event and have all the tools, resources or instructions necessary to carry out the mission to success. That includes confirming to make sure they received the instructions.

Any information you send out whether it by a text, phone call, email or mailed item, make sure you get confirmation that it was received and that the received will comply or get clarification if there is confusion. If you don’t get confirmation, you could be setting your team or mission up for failure.

I was scheduled for an internet interview that was suppose to be on video but I didn’t get the email nor did anyone follow up with me to make sure that I received the instructions. As a result I was not camera ready for the interview as I thought it was audio only. The interview had to be rescheduled. Later when I was forwarded the information email that I didn’t get before, it said someone would call me a couple days before the interview to confirm. Had this happened that would have alleviated the problem.

2. Let the team do what the team is supposed to do.

When you are a worker and then move into a leadership role, there is sometimes a tendency to not let the team do the work. This was a challenge for me the first time I was given a major leadership role in the military. I had been working in the office with our main frame computer system. When I was made the manager of the office and I was suppose to let the rest of the team handle the system and I was suppose to lead. My commander had to remind me of that a few times until I got the message.

The same thing happened when I started running my events. I kept leading and facilitating the training and running around during the event breaks doing setup and coordination. I could not figure out why the day after the event I felt like I had been hit by a train and couldn’t get out of bed. I finally realized I had to let go and let the team be the team and I had to be the leader. Once I did that, I felt a lot less stress during the event and was not worn out the day after the event.

Leadership is a skill we can all learn. There are some people more prone to leadership skills but everyone can learn how to be a good leader. Take notes by watching other leaders . Learn from the good and the not so good. Be willing to take risks and most of all remember people are your most valuable assets. Do right by your people and no matter what you will succeed. 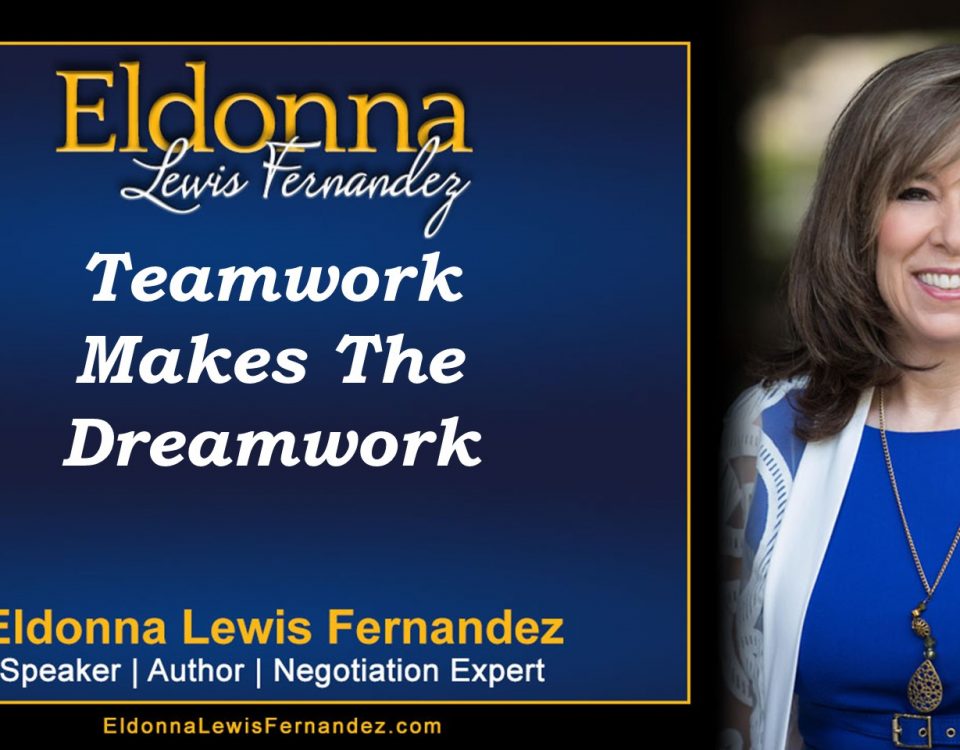