Use Your Leverage and Influence 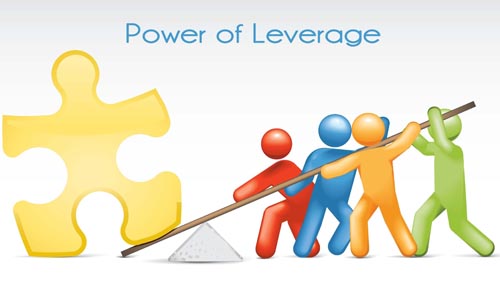 Use your leverage and influence is one of the tips in the Think Like A Negotiator book.  Basically, leverage is the exertion of force. Influence is the capacity to have an effect on someone or something. We all have some form of leverage or influence in our lives that we can use to further our position in a negotiation.

Here are 3 types of leverage you can use to influence any situation to create a win-win result.

Positional – Positional influence is using your position to influence the outcome.  Perhaps you are a manager in charge of a section within an organization.  You can use your position to navigate the outcome of the situation to the result you want.  For instance, I was deployed to the Middle East after 911.  I ran the Contracting overseeing the purchase of millions of dollars of supplies and services.  We were in a large trailer with almost a dozen people and only 1 A/C unit. The temperature outside was in the 120’s every single day.  I put in a requisition for another A/C unit to be added to the building.  They had plenty of them on had and it didn’t require much work to put another one in.   When I followed up on it I was told that they’d get to it when they could.  Basically, not a big priority.  That is until they needed me to buy a large water tank.  I sat on that requirement waiting for someone to stop by and ask for the status of the purchase.  A guy who ran that shop, same rank as I was stopped by to inquire about when it would be bought.  I asked when my A/C was going to be installed.  Got the A/C right away and he got his water tank! Relational – Relational influence is when you have the backing of someone who has the power to affect the situation. It could be a supervisor, friend, or anyone who your relationship with will give you some leverage and influence in a certain situation.  For the situations described above, I had the backing of the commander of the entire base.  He was my boss.  The guy I was speaking too reported to someone who reported to the commander.  I had more relational influence than he did to fall back on should I need that support.  Another example of that happened when I was waiting for an overseas assignment.  I knew I was in the pipeline for one so I called a couple of the high-level people in my career field that I had great relationships with and asked for their help.  Sure, enough an assignment came out of the system.  It was 2 years to Panama unaccompanied (that meant by myself, no family).  Thanks to the relational influence, my contacts had already contacted the assignments department and it got changed to England accompanied (with family). Knowledge – Your knowledge will certainly influence your negotiation. If you go into a negotiation or discussion with knowledge of the topic, it will go a long way to impress the other side and they will realize they cannot pull the wool over your eyes and attempt to influence you by assuming you don’t have the knowledge to effectively counter their position.  This happens in networking situations as well.  I was standing in a group of men talking about different things.  They were talking about fishing and looked at me and said, let’s talk about something else that would be of interest to you.  It was sort of condescending assuming I would talk about something inherently feminine. I said, “any of you ride motorcycles?” They all looked at me very puzzled.  I was wearing a dress and looking very girlie.  I told them I’ve been riding Parleys for over 20 years.  They smiles and we got into an engaging discussion about motorcycles.  Having certain knowledge can win you brownie points with the group you are having a discussion with whether it’s in business or day to day life. Think about the leverage you have and how you can use it to your advantage to create a win-win result in your negotiations.

Do you want to get focused on how you can best use your own leverage and influence?  Sign up for a Confidence Booster Call.  Click here to get on my schedule:

Schedule a Strategy Call with Eldonna 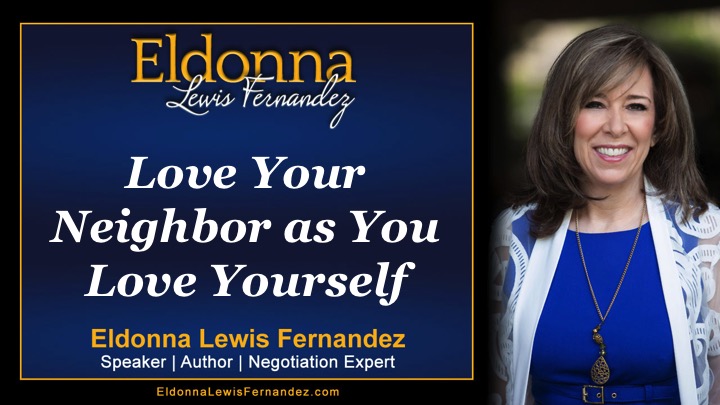