Why Do I Have to Expend Unnecessary Time and Effort to Get Someone to Actually Do Their Job? Part 1 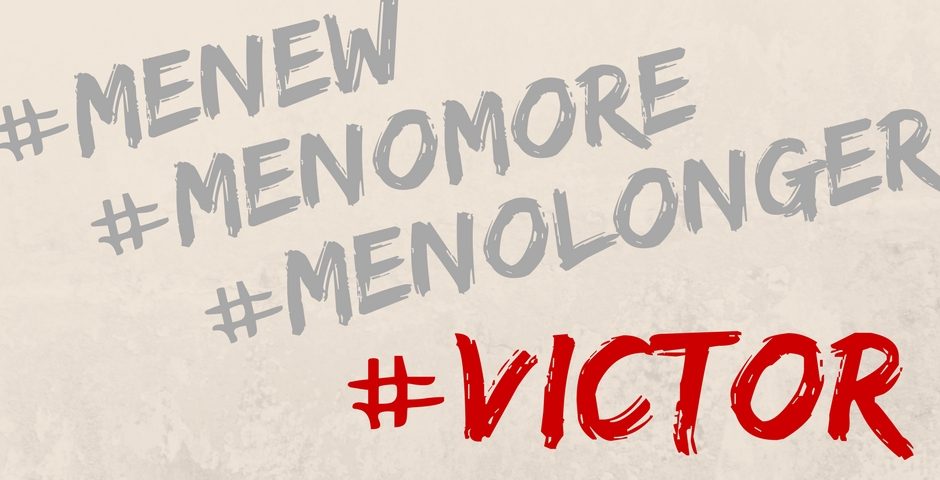 Hopefully with the spotlight on sexual assault and harassment this will help stop it in the military. Something still needs to be done. This video is very well done and describes how this issue negatively affects those of us who served or are serving now.
What I’m going to share I don’t usually share because I don’t need sympathy and that’s where most people go when they read what I’m about to say. Please don’t go there. I’m strong, I’m healed and I’m whole thanks to work on myself and the healing power of God. I’ve been silent about the #metoo movement for different reasons and it’s time to speak up.
I was interviewed for the The Invisible War and Women of War Documentary. These were both about Military Sexual Trauma/Assault. My interview is in Women of War. I appear in the credits of the Invisible War.
While I was raped during my military service I didn’t leave the military because of rape. I got good at stuffing pain because of how I grew up so those and other experiences like domestic violence and assault were just more pain to stuff. You can only stuff something so much before it fills up and spills out.
Besides, I saw what happened to people who reported those kinds of things.  They were ostracized, discredited or disbelieved.  If you reported anything like that it was a disruption to good order and discipline and made the commander look bad to have a rape in his or her command.  So it went unreported or if reported it got dismissed or covered up.  For years there has been an effort to establish reporting and investigation of rape or assault outside the chain of command.  It’s been shot down many times.  It’s mind baffling as to why.
I didn’t leave the military because of rape, I left the military because when I was deployed to the Middle East after 911, a man the same rank as me decided when he got there that I was going to be “his” while he was there. The more I resisted, the more he made my life a living hell through extreme psychological warfare. There was nothing I could prove or report because it was done so covertly.  I would have looked like a whiny woman crying about nothing and making stuff up.  This guy turned people against me, things would disappear off my desk – both work and personal effects like my kids photos.  He would make up stuff and report me to the commander, to headquarters to anyone that would question me about my work.  We worked in the same office, he did not have my back and turned my troops and his against me so I felt like I was always on edge and had to watch my back every second because I didn’t know what was coming next.  The night before I left the couple of friends I had sang the song “Elvira” and changed it to “Eldonna.”  I ran to the bathroom trailer across the base and stayed in there sobbing my eyes out.  I was a wreck.
It was the straw that broke the camels back and it broke me. I couldn’t take the thought of deploying again and facing that. I retired immediately when I returned. If I waited any amount of time after I got home to retire I would have and almost was deployed to Iraq.  I made a quick decision to keep my sanity.
When I returned home I spent the 2 weeks readjustment time scrubbing my house from top to bottom. I felt dirty and couldn’t get my surroundings clean enough. I hit my bottom in 2005 when that and everything else came crashing in around me.  I was overflowing with pain.  Since that time, I’ve done a significant amount of work on myself to heal from that and love myself today. There are plenty of posts in this blog about that extensive journey.  Look for the forgiveness posts if you want to read more.
We are suppose to have each other’s backs in the military. It’s unfortunately not always that way and that makes me sad.
Today I choose to cherish the good times of my military career, the successes I had, the adventures I experienced, the lifelong friends I’ve made. I spent 23 years in the military and a handful of those years amounted to hours of being harassed an abused. For me saying #metoo makes me go back to being a victim and I choose a different path. I choose to stand with my brothers and sisters so no one else has to say me too and for those who have experienced it to say no more, not on my watch. For many years I carried the pain of my experiences but that was yesterday.
I am a victor not a victim or a survivor. Survive means to exist, victory means to triumph over and I have triumphed over the pain and betrayal. I will hold my hand out to any sister who is willing to take the journey to reach victory in her life too.
Today my hashtag is #menew #menolonger #menomore
To Your Success