Mastery Monday – How to Negotiate Around a Porch Pirate

I’ve had some near misses in life, some close calls that didn’t end my life but if something hadn’t happened, would have. Here is one of the stories from a day when my life almost ended.

It was one summer in middle school. I was attending Vacation Bible School. It may have been the year between 6th and 7th grade before my mother died.

We had an end of the school party at one of the teacher’s homes. She had a pool. I was a good swimmer and had an interest in being part of the swim team in high school. I lived in the pool as much as I could. We had a pool in our neighborhood and I was there most days when it was open during the summer months. I would dive off the diving board and see if I could swim to the other side without taking a breath.  That exercise alone helped me in this situation.

In order to swim in the pool at the teachers house for the party, your parents had to sign a release form. Kids could either go in the entire pool including the deep end or the shallow end or not at all.  There were kids there who could not swim so weren’t allowed in the pool but they were around the pool.

The party was a lot of fun and I was in the pool at the edge in the middle of the pool where it was too deep to stand up.  I had my arms over the outside to prop myself up, talking to some friends.  A girl who couldn’t swim was walking by.  The boys had been pushing girls in the pool and a boy pushed the girl into the pool.  I didn’t know she couldn’t swim until afterwards….

She was pushed in right where I was and in a desperate move to save herself, she grabbed me and pulled me down. She was frantic and just acting out of sheer desperation.  She was grabbing me and I didn’t know what was going on.

I was trying to get her off of me, not realizing she was fighting for her life and about to end mine in the process. Something inside that I consider a whisper from God told me to put my hands up and grab onto the edge of the pool. I did it while still under water and had not been able to come up for a breath.  When I reached up and braced myself against the edge of the pool with my hands gripping the side, she climbed up over me and got out, ran off and threw up.  I came up and people hadn’t really noticed what was going on.

It all happened so fast that I didn’t think anything of it. I saw her later on the bus ride home and she was still visibly shaken but was grateful that she was able to get out. In a sense God provided me a way to save her life and my own.

I don’t believe anything like this is coincidental. How in the middle of fighting to get someone off of me does an idea like that just pop in my head? Not a coincidence at all in my humble opinion and I’m grateful that I listened to the whisper and did what it said to save 2 lives that day or I wouldn’t be here writing this right now.

The whisper, we all have it, it’s there. We just don’t listen to it. Next time you hear that whisper that little voice inside, listen to it. It might be the difference between life and death. 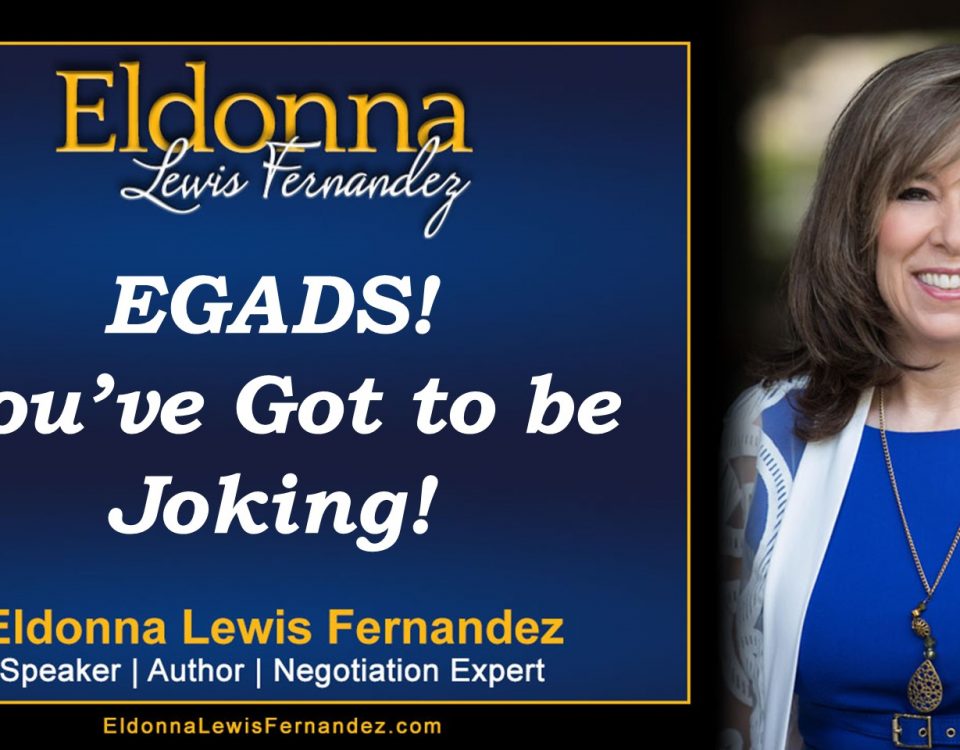 Mastery Monday – EGADS! You’ve Got to be Joking!